Hi guys!  Welcome to Episode 293 of the Wildly Successful Lifestyle podcast.  I’m so grateful for each and every one of you listening and I send love and strength to each one of you.  I know at some point, each one of us is going through things no one else may even be aware of, and I want you to know you can handle it. You are stronger than you think, and in the words of my older sister, Heather, When life gets hard, you show it you’re harder.

Lover her or hate her, Taylor Swift has a real talent for creating songs that people connect with very strongly.  I love her music, very often I run to it, so it inspires me very much.  One of her latest songs that is a viral hit has the chorus that says “It’s me, Hi, Im the problem, it’s me.  I hope this does what I think she intended and that is wake a lot of people up to the fact that we create so many of our own problems for ourselves.  Sometimes we realize it while we are doing it and are able to pivot but sometimes we realize it way after we have created more trouble for ourselves.

There’s this saying “It’s the fog of war”. This saying is basically the uncertainty you deal with in the midst of full on war, it’s hard to see and understand everything going on because you’re in the midst of turmoil.  And once the fog of war lifts, you can look back and see where you made mistakes and which decisions were good or bad and so forth.

I noticed something about myself in the last couple of weeks going through the tragedy of suddenly losing a family member.  I noticed that sometimes when things get hard I want to run.  I want to hide from it, to distract myself.  I also create problems in my head that aren’t there and thoughts that aren’t true.  But, when I am thinking those thoughts of wanting to run or hide, or Im having thoughts that don’t serve me, Im making it about me.  Im focusing on me.

Instead of focusing on what I can do to help, Im creating this loop in my head likes this is too hard, I can’t handle this, I can’t handle seeing and feeling all this sadness, I want to go home.  These are all fog of war thoughts and what I realized was these thoughts weren’t helping anyone, most importantly me. So I literally stopped and I thought “What’s true?”

What’s true is yes, this is hard, but it’s not too hard because it’s feelings and emotions and feelings and emotions are not going to kill me.  Im not dealing with something trying to kill me, Im dealing with emotions and while they are extremely uncomfortable they are not going to kill me.  They can’t.  And as long as I acknowledge that this is difficult and I’m gonna be ok, I am letting my brain know it’s ok to feel the feeling because ultimately we are going to get on the other side of it and we are going to be ok.  What else is true? I can handle this, and so can my sister and my parents.  By design we are capable of handling much worse than we even know.  When we constantly tell ourselves, this is too much, it’s too hard, I can’t handle this, Im losing my mind, we are actually weakening ourselves without realizing it.

We do this in all kinds of different scenarios.  When someone says something we don’t like and we tell ourselves we are being attacked and we make a big deal of it.  We make these big bold statements in our heads and we make things mean something that it probably doesn’t mean.  And we do it a lot.  And it’s creating a lot of problems for us.

We had a really really great time this weekend with all of our whole family together for the first time in years. And even though it was a somber sad occasion, it was nice being together with no awkwardness and so my brother thought it would be a good time and I love him for trying but he thought he would ask my sister (the one that has cut us off because we are not in the same religion)  if she would be ok with his daughter and her daughter to be able to have each other’s phone numbers so they could connect a little more.  To which she replied a very long well thought out heartfelt  text on why she wasn’t ready for that, there was a lot to the text but in it, she mentioned me.  There was some judgement there for me leaving the religion, and having no intention of returning, which is true by the way but even though she was trying to be kind, and she did take responsibility for how the whole thing played out,  I told myself I was being attacked AGAIN by her, I started to make it mean something about me.  I had thoughts like, I don’t need this, I don’t need or want her in my life, she has no leverage over me, I felt myself starting to spiral into this loop that was not going to end well for anyone.  I noticed myself feeling sadder and starting even to get a little angry.  Obviously not where I wanted to go while Im sitting there with my sister that just lost her husband.

So again, I stopped and I asked…what’s true?  We had a really nice time all being together, it helped our family heal, especially my older sister and my mom, so that is true.  Also, what she said in the text wasn’t wrong.  I have different beliefs than she does, ok, so that is also true.  So, I was NOT being attacked, that was me creating drama in my head to justify my hurt feelings, what else? My thought that I don’t want or need her in my life…..well, that’s not true. That’s me trying to protect myself.  So what IS true?  I would like to have her and her family in my life AND I can’t take on any responsibility for her journey. Withholding affection in order to affect change in another person is purely manipulation and it is an ever moving target.  I would never expect myself to conform to something I don’t believe in just to be part of someone else’s life. They may be happy but I lose myself in the process.  My husband read me a quote this week that I loved.  Don’t change yourself so that other people will like you, be yourself so the right people will Love you.

What else is true?  I am strong enough to handle this, unless of course I weaken my self by telling myself Im not.  So, When I ask myself why this has to be so hard, I have to acknowledge my role in it, Im making it way harder by allowing my brain to create drama and turmoil, by creating scenarios in my head that I have no idea about.  In Taylor’s video for that song someone rings the door bell and she answers it and it’s her alter ego saying it’s me, hi, Im the problem its me. I needed to take a good long look in the mirror and acknowledge I was making it worse by making it mean things it may not and even if there was some judgement from my sister, so what?  That is her cross to bear, it doesn’t mean anything about me.  Don’t take on other peoples drama, that’s just another way to make it about you and that doesn’t serve you.

My challenge to you this week is the next time you have family drama or any kind of drama for that matter, look in the mirror instead of blaming someone else.  Look in the mirror and say what’s true here?  What’s true and what is my ego creating?

If you’re being honest a lot of times the person staring back at you will tell you “it’s me, hi , I’m the problem it’s me”. Admitting this will do more for you than a hot cup of coffee on a cold morning because it will wake you up to a whole new world of being in complete control of your own happiness and that is the true meaning of living your version of a wildly successful lifestyle. I love you guys, Ill talk to you in a few days. 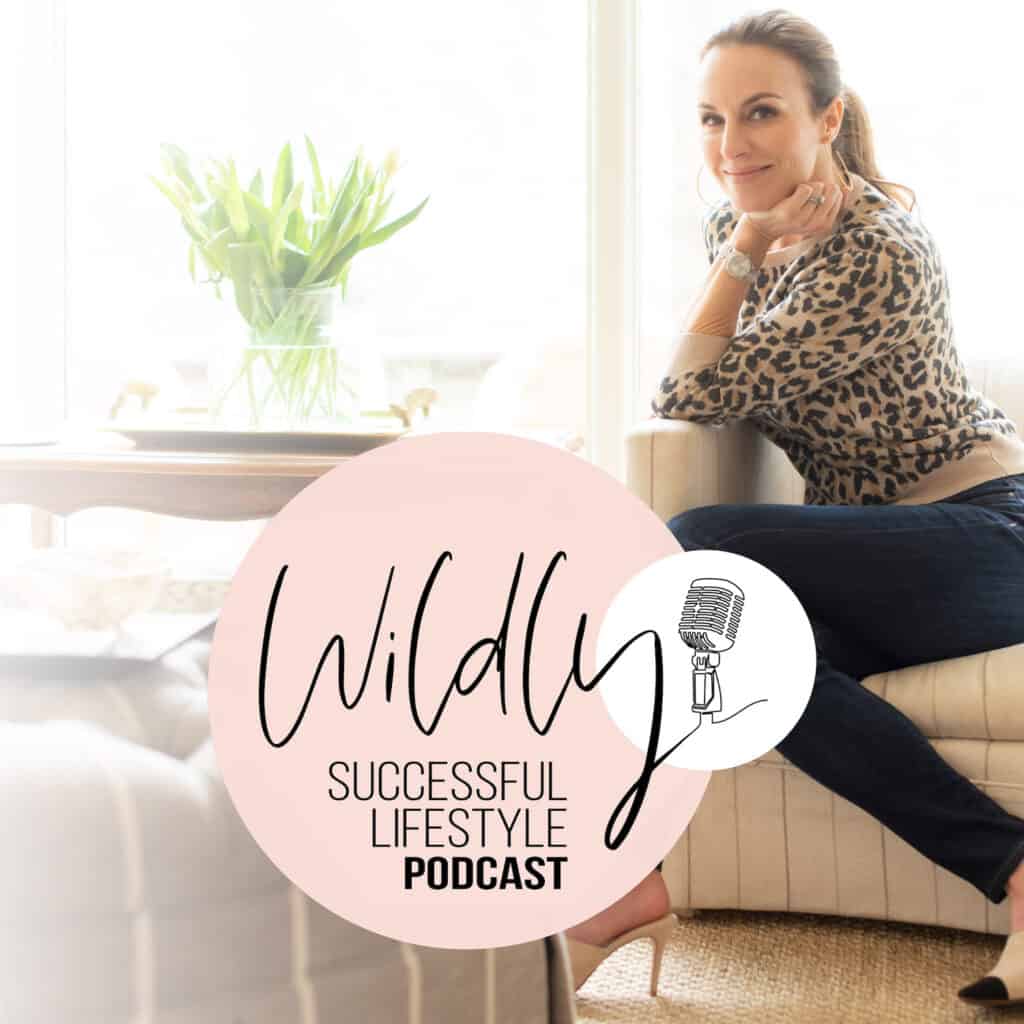 Does everything you do MATTER?

What are you making that mean?

Their approval is NOT worth your happiness 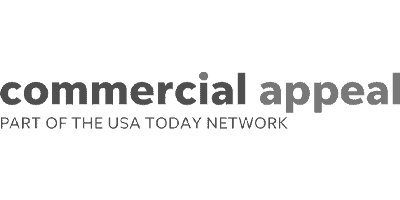 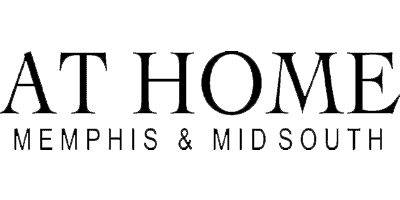 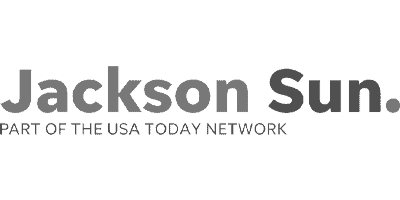 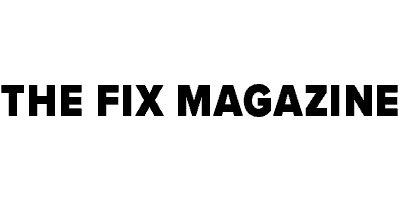